Before reading the following article, for a complete experience, click  PLAY.

Not very long ago, I had the opportunity to join for lunch some extremely special people – colleagues from the other part of the world. From around the marketing world. Those colleagues who sometimes see technology even before it appears – not to mention before us, the people of marketing.

And one of this colleagues told us with great enthusiasm about Oculus and how the behind-the-scenes technology will change the whole world and everything we used to know about the world. To me, the virality level of his words got higher the second he confessed that he is not using Facebook. Naturally, the first question was: What?! But I came back to my senses relatively fast when he started telling us about how 4k is already a commun experience – therefore, Facebook is, at best, more boring.

I won’t focus on the technical definition, which is almost obvious, I will start by using a paragraph from an article of the Virtual Reality Society: “You would be presented with a version of reality that isn’t really there, but from your perspective it would be perceived as real.”

CIn other words, you connect to this technology and you are, at least perceptually, in another reality. Moreover, a Goldman Sachs report, quoted by Forbes, tells us that VR is going to be a 3.2 billion dollars market in 2025. It’s not so far, less than 10 years. This in the context in which Marketing Land tells us that in 5 years VR will become mainstream.

A Super Data Research study confirms this trend. Though they are relatively far from most consumers, HTC Vive, Samsung Gear VR, Oculus Rift and Play Station VR own, in total, a brand awarness of over 50%. Thus, less than half of the consumers are not aware of these brands and, therefore, of the marketable form of Virtual Reality.

Oculus Rift has been bought by Facebook for $2 billion after a “Wow” of Mark Zuckerbergs and a pizza, according to Vanity Fair. The article from Vanity Fair must be read, reread, closed, read again. The end is the part I could not believe in – I’m still trying: “There could be a world where V.R. replaces most real-world interactions”. Or, as the same Zuckerberg used to say on a Facebook post, also quoted by New York Times, “But this is just the start. Imagine enjoying a courtside seat at a game, studying in a classroom of students and teachers all over the world or consulting with a doctor face-to-face — just by putting on goggles in your home.” 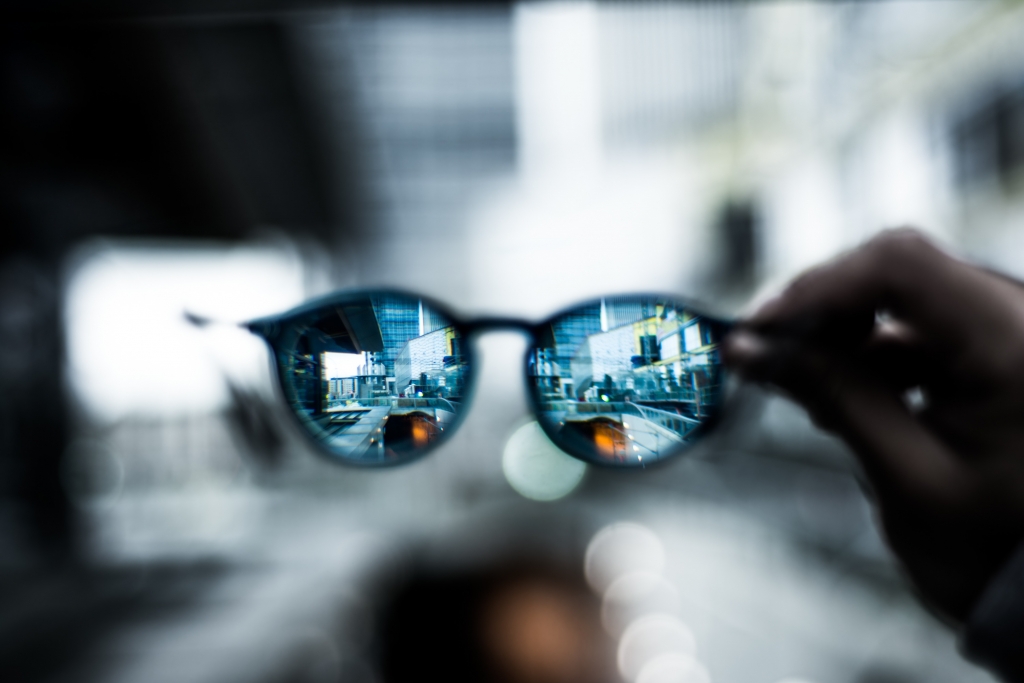 Now, let’s look at the Social Media evolution keeping these numbers in mind. We’ve started with text and pictures, we move towards video (already 360) and we are one step away from Virtual Reality. In other words, we aim at displaying more and more our whole range of communication means. And the major difference between video and Virtual Reality is contextualization. When you shoot a video, filming live, you are in a context for which you have prepared in advance. Virtual Reality has the potential to move, along with you, at lest one step further – it will transpose you in situations that you can perceive as beeing real and, guess what, it will be able to identify and measure with an accuracy up to your micro-facial expressions, your emotions in a context that you perceive as beeing real. Therefore, not only the emotions that you are aware of, but including those that you are not necessarily or fully aware of (those behind the micro-expressions). Not to mention that, many times, we tend to rationalize our emotions into a comfortable shape for us, a shape that can be wrong. Cool, right?

Then how can we call the concept of “Big Data”? “ALL Data”? 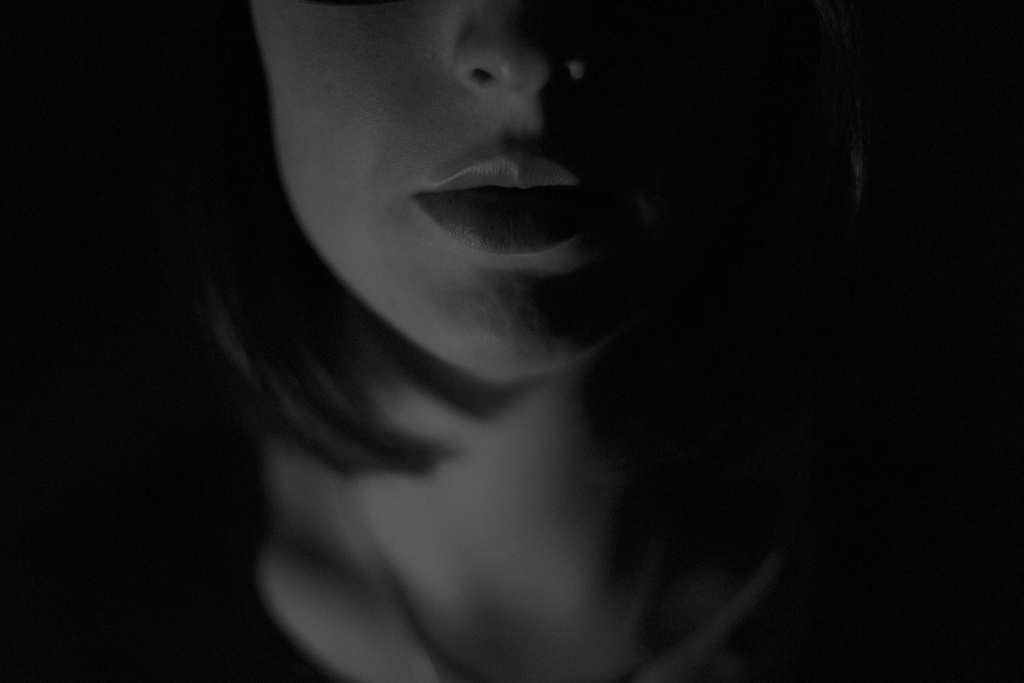 Advertising Age has been telling us, since the summer of 2015, that one of the concepts which will enter a new dimension will be the Try Before You Buy one. And, what do you know, Volvo had already done a Test Drive with Virtual Reality more than half a year before.

According to Marketing Land,Virtual Reality can become “The new Normal in Email Marketing”. And this due to the high potential of this technology to offer what right now is on everybody’s lips: engagement.

But, in fact, what are the main opportunities that Virtual Reality creates for brands? The mbryonic team, outlines 4 benefits: Immersive, Impactful, Memorable & Novel. The last 3 are perfectly debatable and volatile, dependent on too many factors, but Immersive is, I think, from a marketing point of view, the core of technology: you are beeing rapt (eventually, totally rapt) into a 100% controlled reality. In other words, brands will either be there or not. Binary easy.

I would even place a bet. Here, now. On an Oculus. I think that the first experiences and emotions from the Virtual Reality will be those which, basically, will offer us the feeling of pleasure, fulfilment or feelings and experiences which most consumers have never felt, possibly shocking. Why? Because the very moment you will take off the glasses and look around you, you’ll wish to have, to live what you had and experienced with Virtual Reality. This means, that you either start buying what you miss, if you afford it, or the truth around you, will sadden you and you will put the glasses back on. 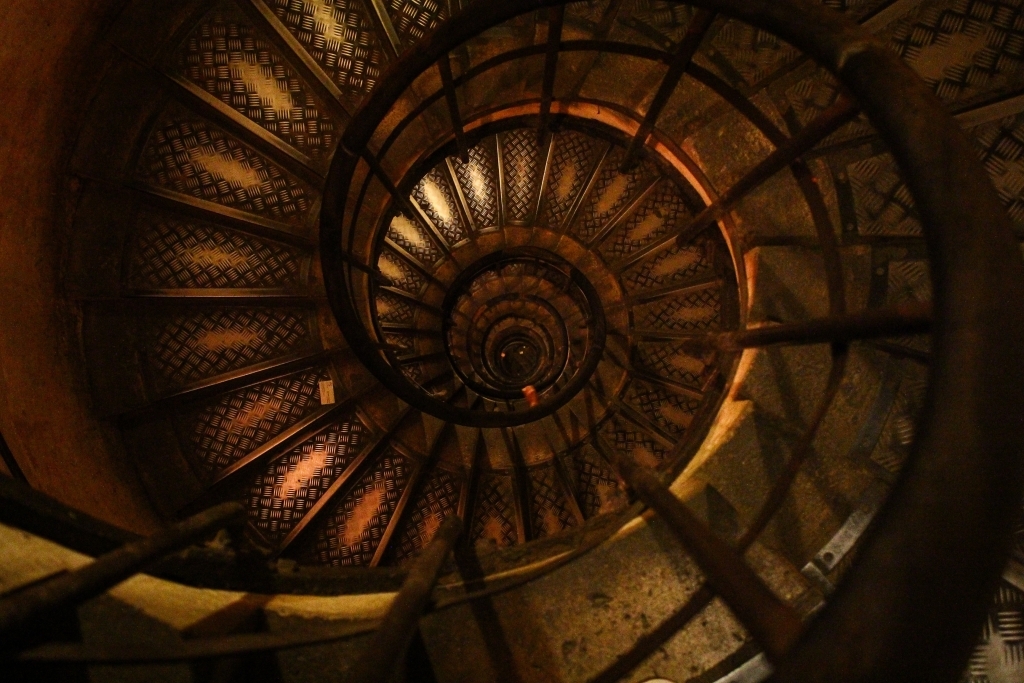 How will Retention Marketing change? We go back to the article from Vanity Fair and read what Jaron Lanier, a pioneer of VR says:

“The most amazing moment of virtual reality is when you leave it, not when you’re in it”—the appreciation of life’s small moments that one experiences after battling make-believe dinosaurs or flying like Superman. “You have really never seen reality until you’ve just come out of virtual reality,”

Therefore, will the interest of producers and merchandisers of this technology be to keep us as long as possible in their virtual reality? Will there be brands in the non-virtual reality (wow! – I’ll explain later) which will need to apply only strategies of Customer Retention? Will we witness to the entire disappearance of the concept of Loyalty? Will it forever be replaced by that of Customer Experience? Now, really, between us, will you stay away from virtual reality just for some points and a card?

Coming back. Will we be forced to implement into Virtual Reality the Retention Marketing strategies for the products from the non-virtual reality? (once again, wow – I’ll explain it the 3rd time).

How will the Voice of the Customer sound? Will it be a Voice? Literally?

Will the current techniques of loyalty marketing be forgotten? Are we cutting all points loose or will the points be moved in virtual reality? Is there any place left besides Customer Experience?

I don’t think so. Customer Experience will extend to the virtual environment as well as in the real one and will become, once and forever, the only form of loyality. Surprisingly though, , the ideea of consistency will take a new shape – in the sense in which it is obvious that one can not offer the same Customer Experience in the real world.

In addition, once we have access to our deepest feelings, based on this data, the marketing from the reality in which we still live in, will become more customized. Imagine that you leave the virtual world and log into Facebook – do you think that ads will be more customized and more focused on your feelings than they are now?

I also believe that Customer Retention will survive in the real world. On one condition: it needs to negociate virtual experiences. Yes! In Customer Retention we will pass from numbers, offers, to feelings. We will negociate feelings, experiences, perceptions – and not metaphorically, literally. Yes! In order to maintain a customer in the real world, we will offer him the experience of feelings in the virtual world.

Virtual reality will become the greatest marketing product for human mankind. And few will be those not wanting it. And thus you wil have to offer it as a benefit in the non-virtual reality (wow – ready – it’s the 3rd time; I will stop and explain).

What do we call reality now? The different reality from the virtual one? “The real reality” we can’t – itis a pleonastic construction. “The genuine/authentic reality” is, in this context, a debatable and unclear concept. We are left with the less confusing version – the binary style one: the non-virtual reality. Therefore, in order to clearly distinguish the concept of virtual reality, do we attach to the “real” reality, the one we live in, a form of denial? Like a dear friend would say: “Wow!”.

Do NOT follow this link or you will be banned from the site!
We use cookies to ensure that we give you the best experience on our website. If you continue to use this site we will assume that you are happy with it.Ok